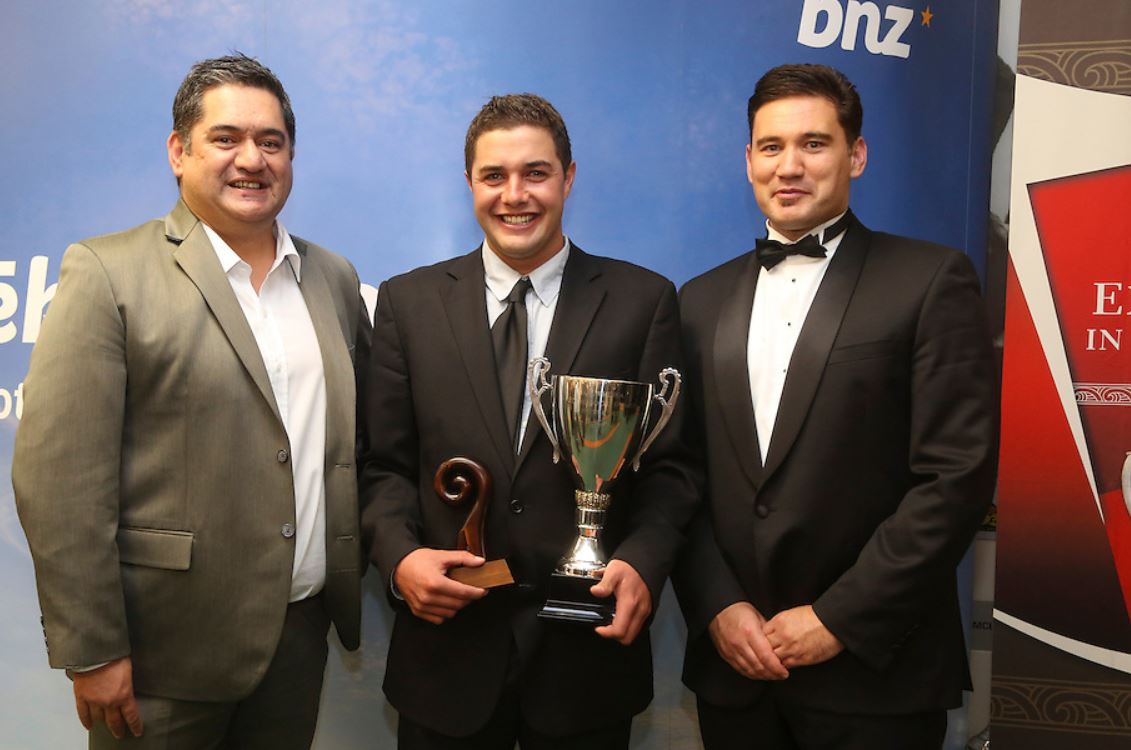 Jordan Smith, a young shepherd working on the Kearins Bros Limited farm in Te Kuiti has been announced as the inaugural winner of the 2013 Ahuwhenua Young Maori Sheep and Beef Farmer of the Year award. The competition was launched last year as part of the Ahuwhenua Trophy BNZ Māori Excellence in Farming Award and was targeted at young dairy farmers, while this is the first year the competition has targeted sheepand beef farmers.

Fred Hardy, who sits on the judging panel, said "Jordan has a strong understanding of the need for education and wants to learn all he can about sheepand beef farming. He is intelligent and has very clear goals. He has taken on his responsibilities with ease."

Listen to Jordan on RNZ