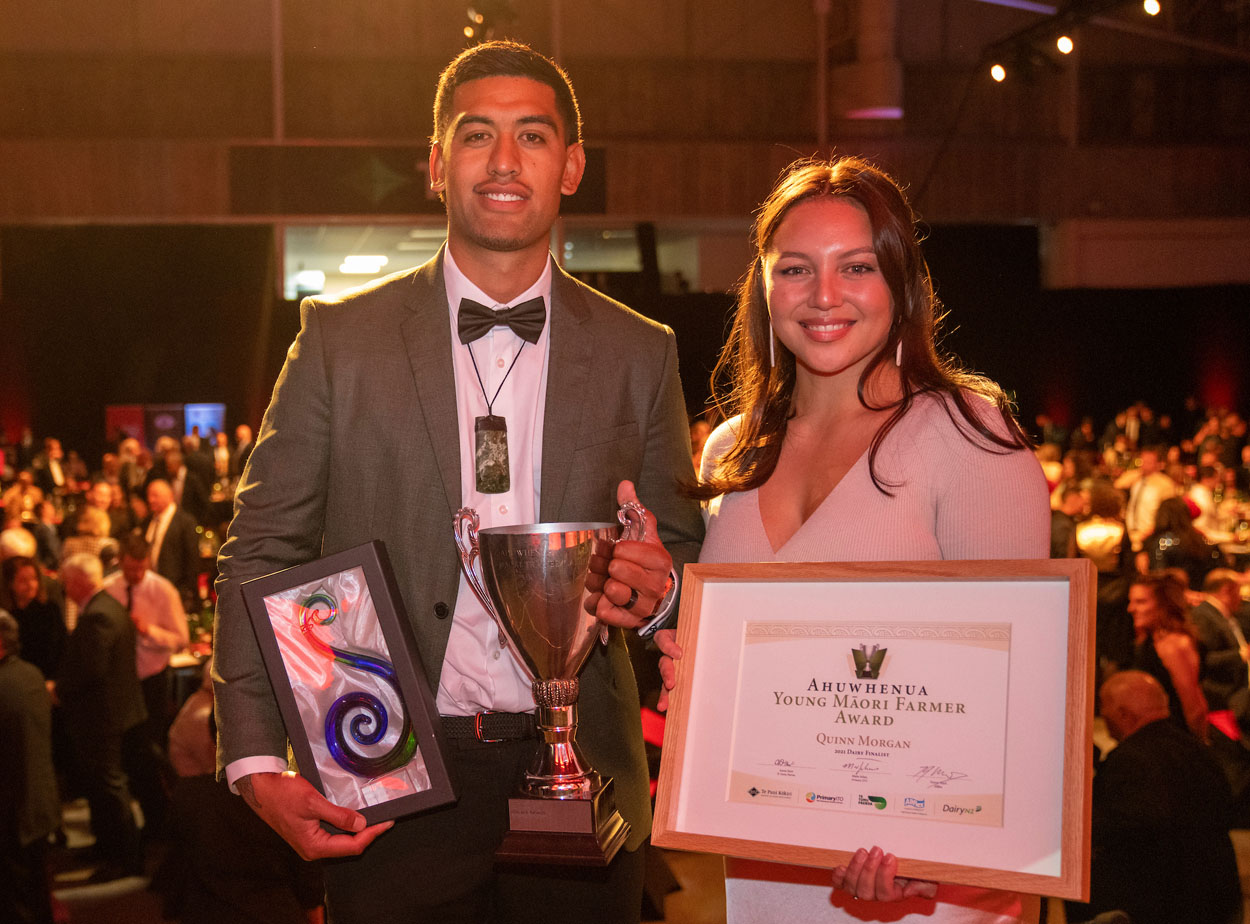 The winner of the 2021 Ahuwhenua Young Māori Farmer Award for dairy is Quinn Morgan. Quinn is 26 and this is his first season of farming working as a Farm Assistant for Sam and Kate Moore on their 155ha farm in Otakiri near Whakatane.
Judge Aaron Hunt says Quinn Morgan exemplifies all that is good about young Māori who are making successful careers in the primary sector. He says Quinn has shown great commitment to his work, excellent leadership and will do a great job as a role model for other young Māori contemplating a career in the agribusiness sector. 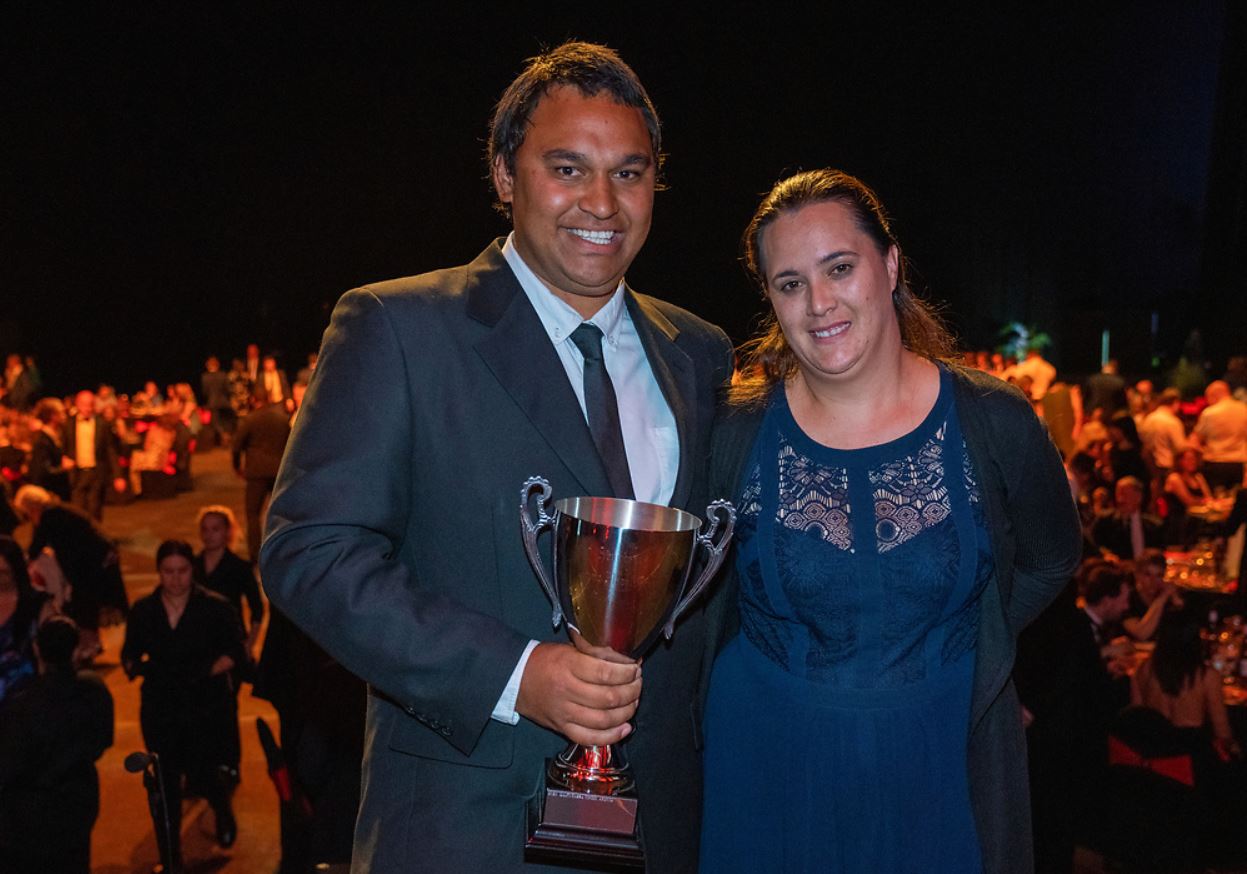 The winner of the inaugural Ahuwhenua Young Māori Grower Award is 26 year old Maatutaera Akonga. Maatutaera is of Ngāi Tahu, Ngāti Porou, Ngāti Kahungungu descent and is senior leading hand at Llewellyn Horticulture based in Hastings.
Award judge Aaron Hunt from Te Tumu Paeroa says the standard of entrants in this, the inaugural competition for horticulture was very high and also reflects the number of young Māori who are making successful careers in horticulture. Aaron says, “Māori have always been involved in the horticulture sector and in recent years they have been involved in significant new enterprises“. All of the judges considered that Maatutaera had a big future ahead of him. 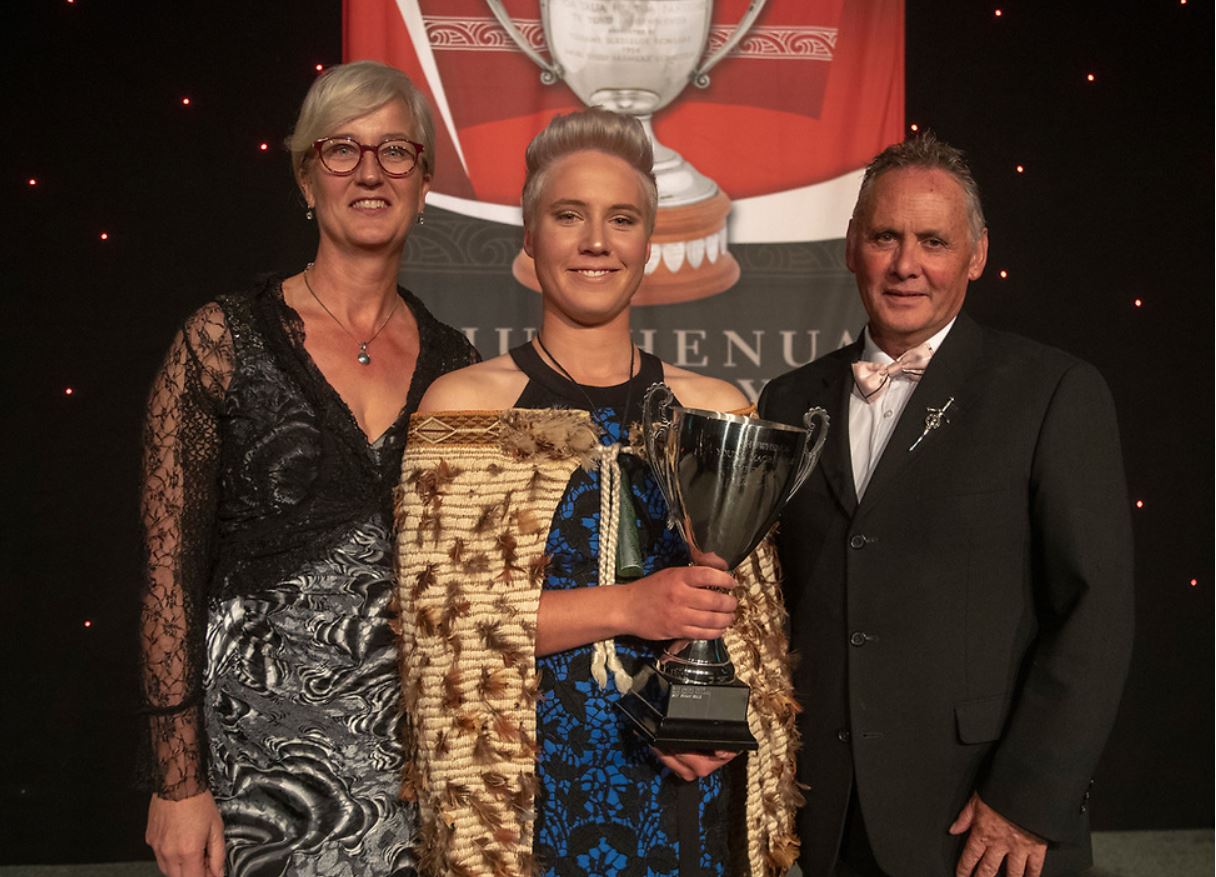 Peter Little says the winner Kristy Roa exemplified all that is good about young Māori who are making successful careers in the primary sector. He says Kristy has shown great commitment to her work, excellent leadership and will do a great job as a role model for other young people contemplating a career in the agribusiness sector. 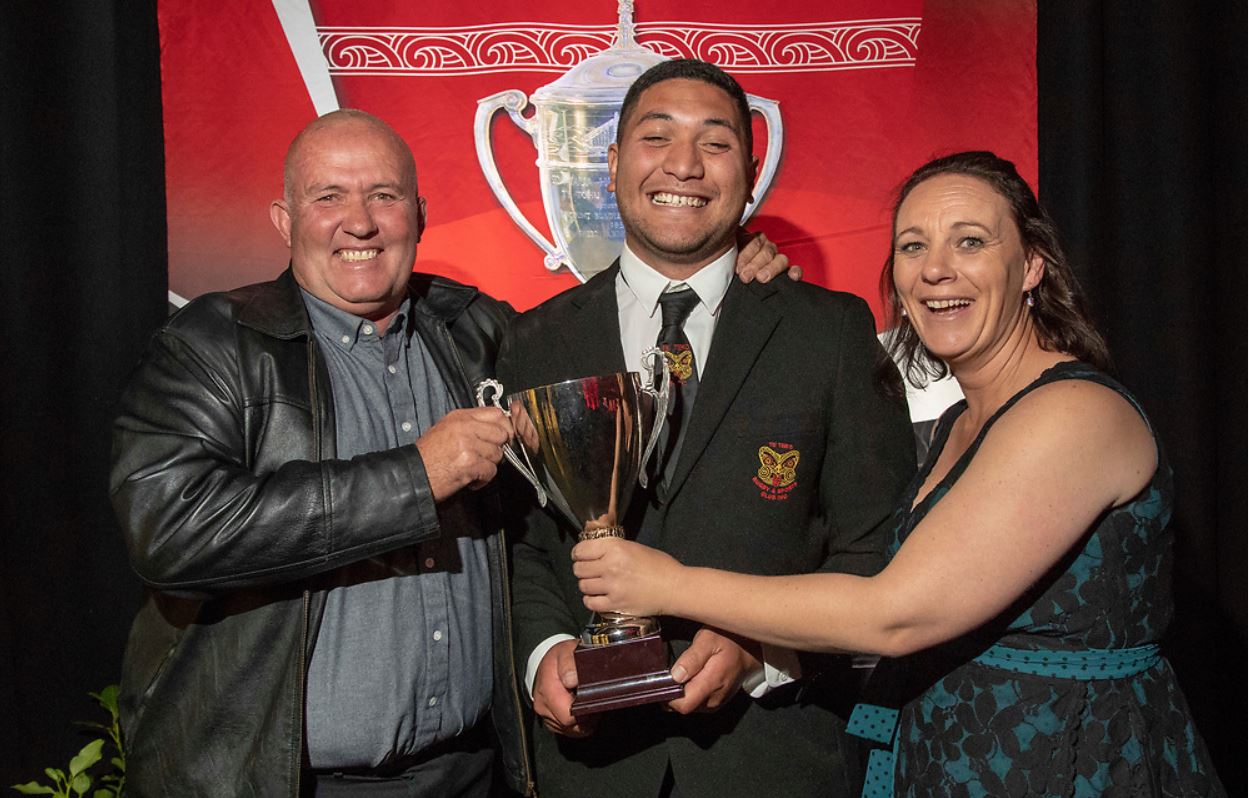 Peter Little says "Harepaora Ngaheu will do a great job as a role model for other young Māori contemplating a career in the agri business sector. They need people like Harepaora who has not had an easy life but through determination and hard work has shown that it is possible to come through adversity and achieve at a high level. It is important that young Māori realise that every day there are new opportunities opening up for them as more land is brought into production and other land improved." 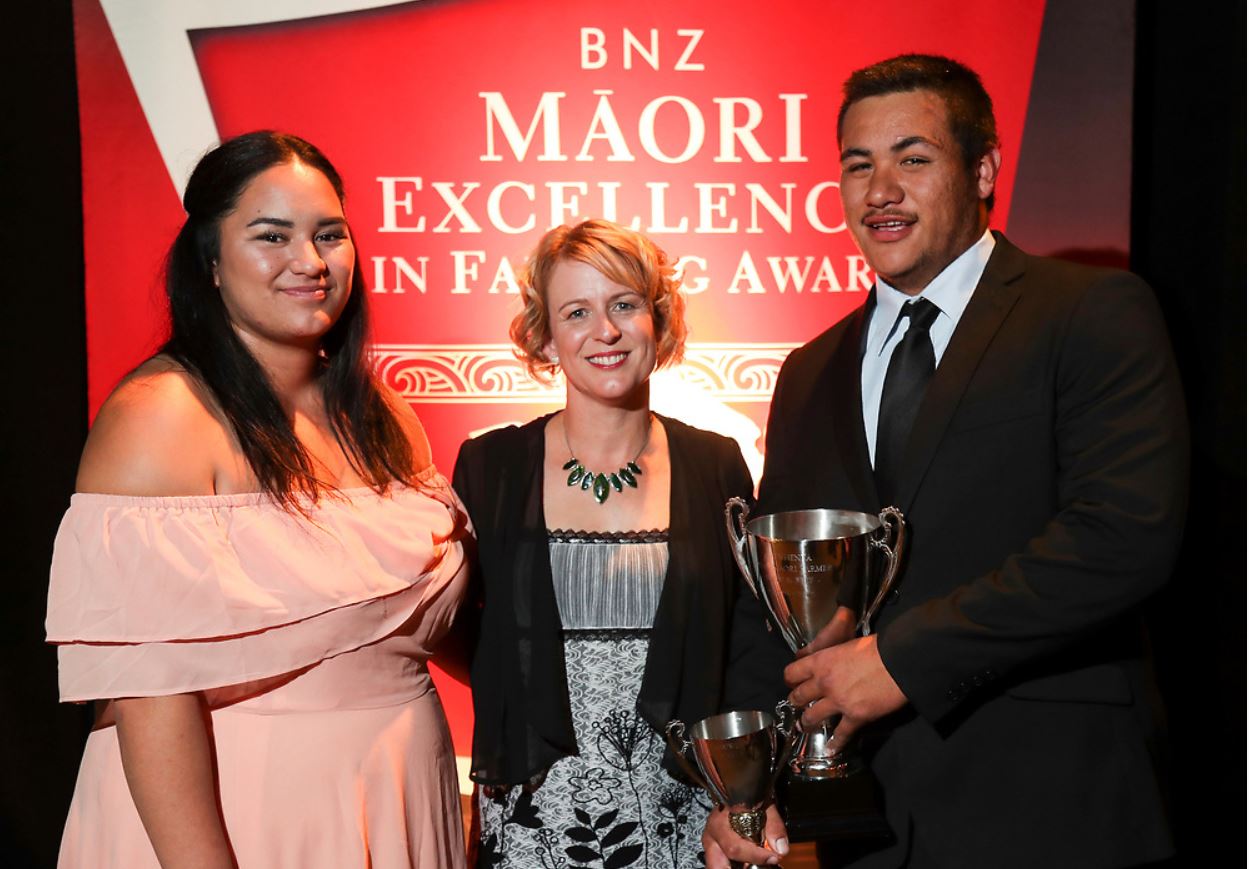 “When I was at school I had little inkling that I’d make farming my career choice. But this occurred when I started working part time on farms when I was just fifteen, doing odd jobs such as fencing. The breakthrough came two years later when I was offered a permanent role at Waitaha Station in northern Hawke’s Bay. Two years later I moved to my present role at Pihanui Station.” 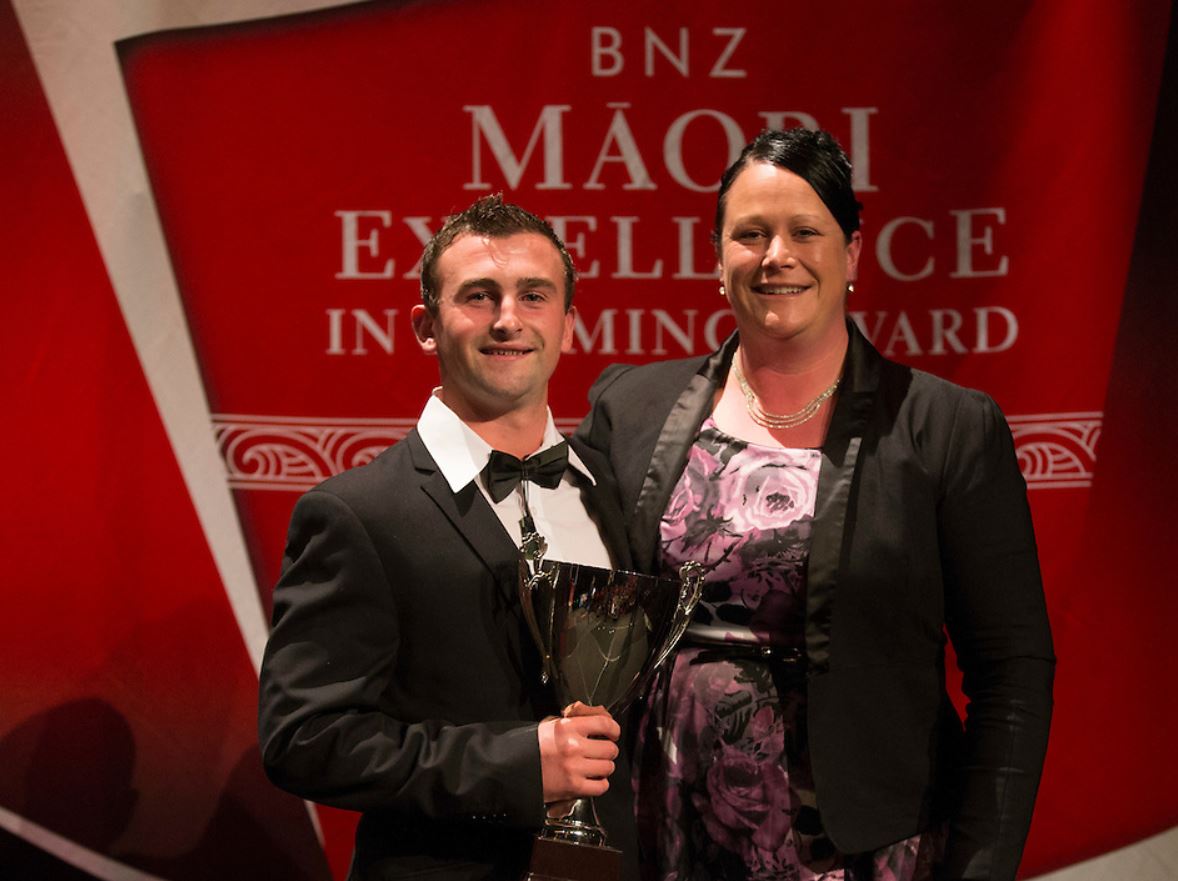 "I got into the wrong crowd as a teenager and I chose the wrong path. I left school and came to work here on the farm which I now manage. Dairy farming got me in line. I had no time to go out and get into trouble. Now I have a fiancée and two children," 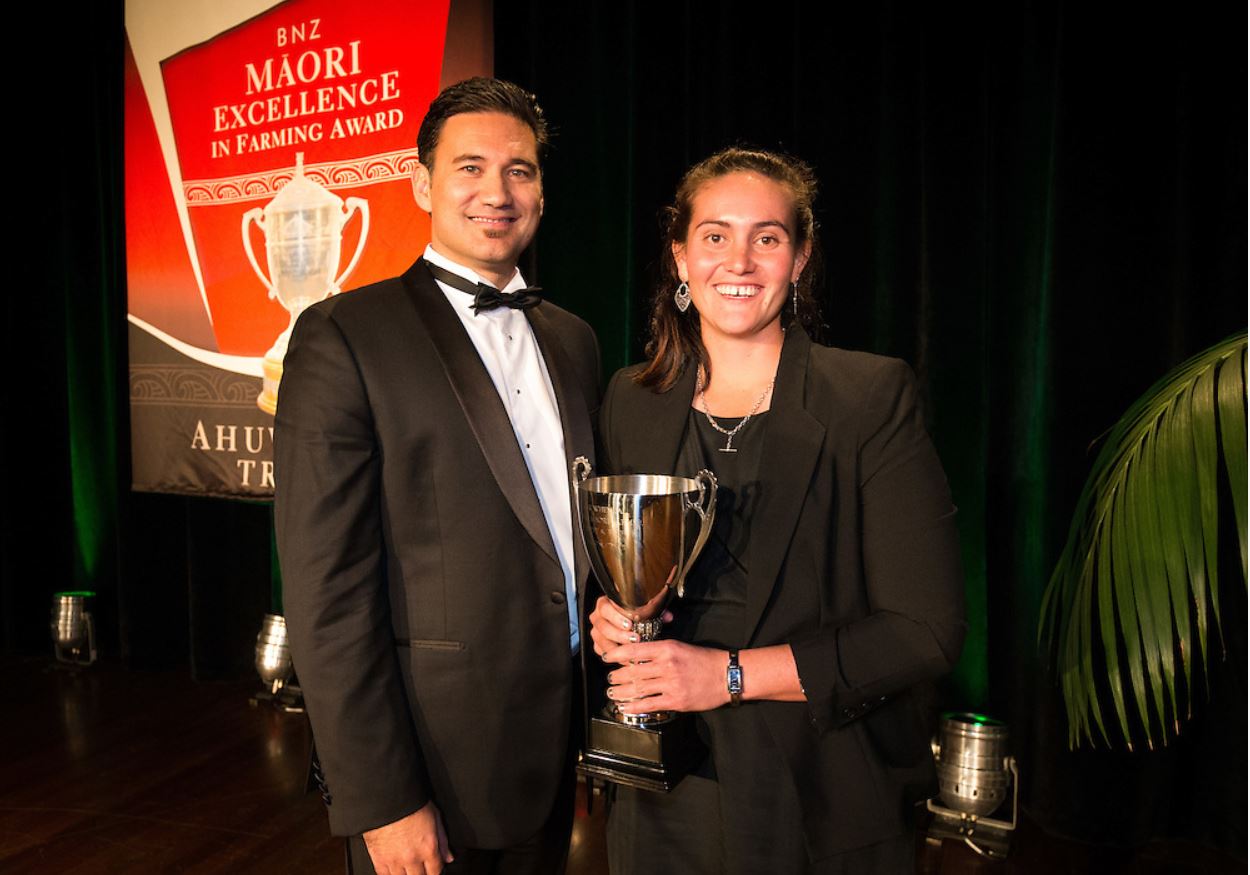 “Winning this competition has given me the confidence to want to achieve my dreams of owning or leasing my own farm. It gave me a real confidence boost and made me realise that, yes us females can be farmers, and yes we are good at what we do because we are right up the with the boys.” 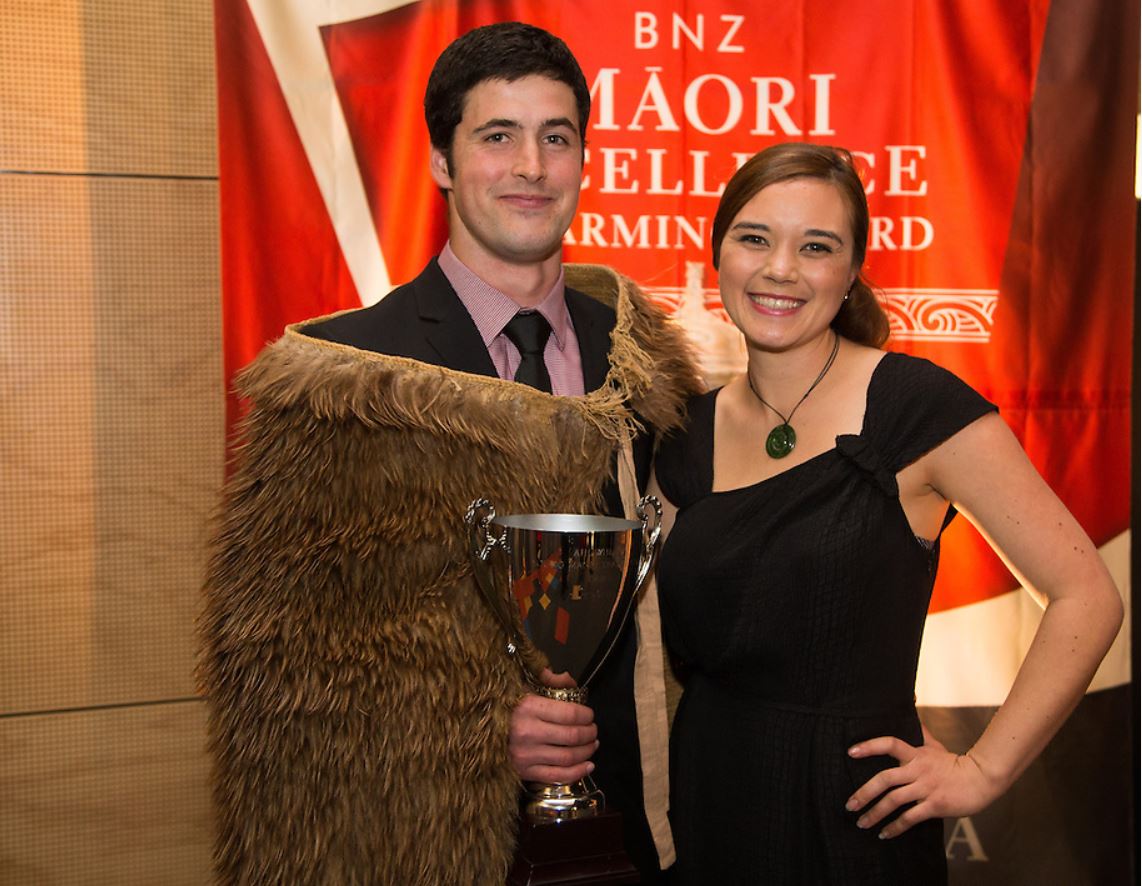 2014 Young Māori Dairy Farmer of the Year, Wiremu Reid, has his heart set on owning a farm by age 30 and says winning the competition has been a positive step towards his goal."I'm confident we'll get there. Ultimately we want a run off, or a lease block, with conversion possibilities; but for the short term we would like somewhere to graze our own stock." 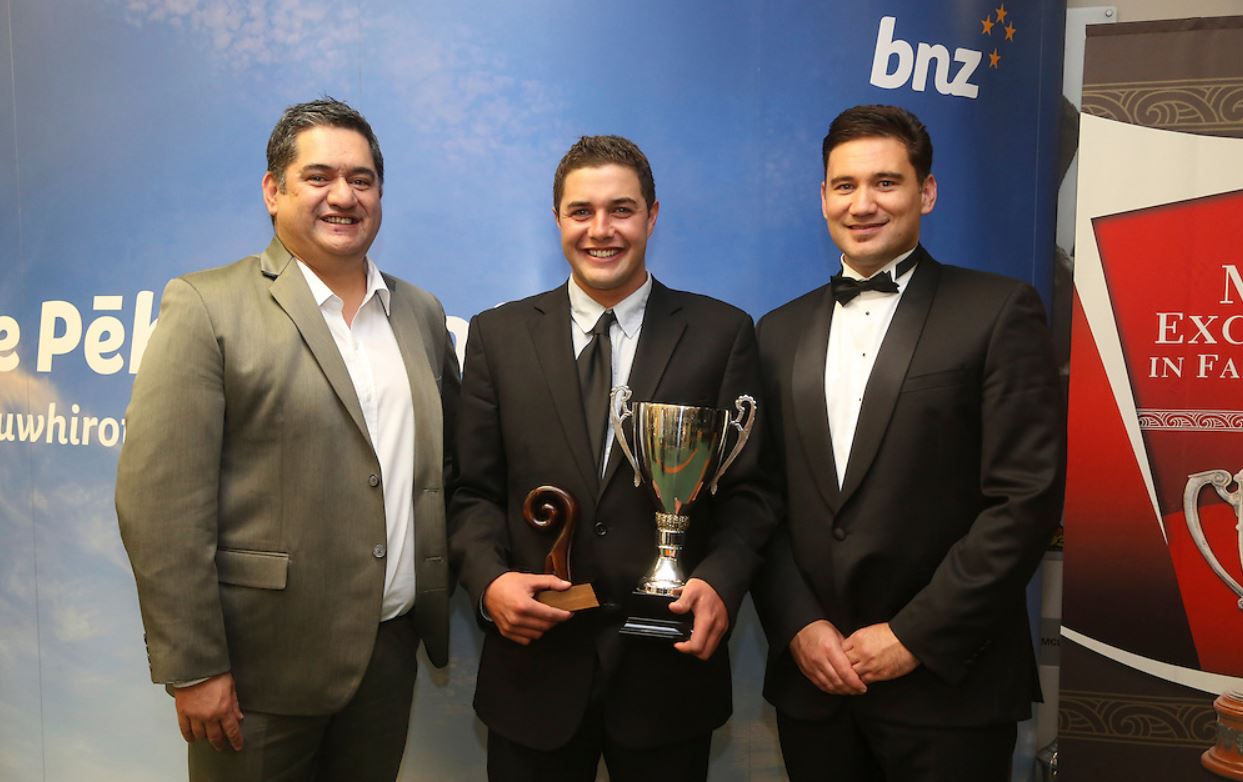 “It was a really positive experience for me. I would recommend it to anybody because it will help them go further in the industry.” 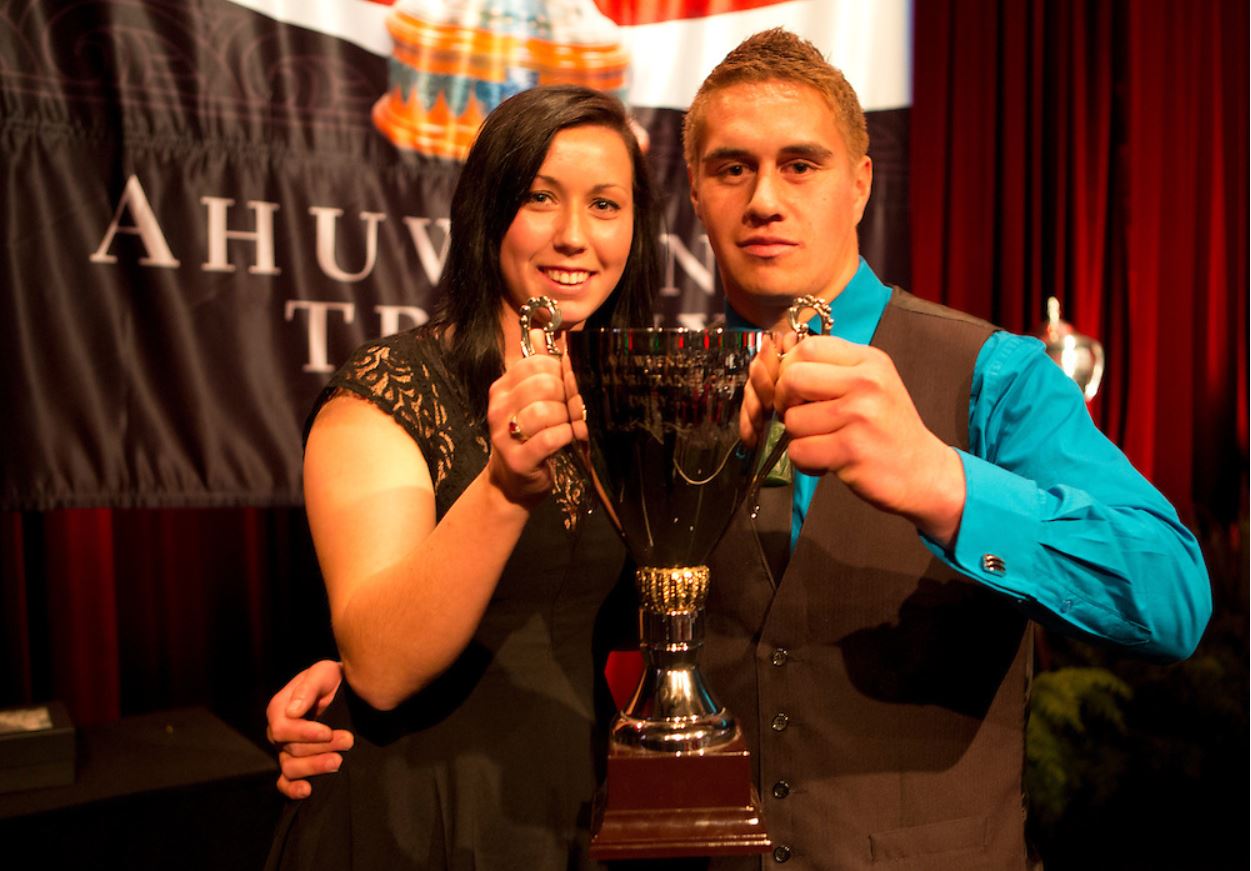 "I want to be the most successful Māori in the world and I want to motivate young Māori by directing them down the path I have followed to show them that the opportunities are out there if you are willing to sacrifice and put in the hard yards."