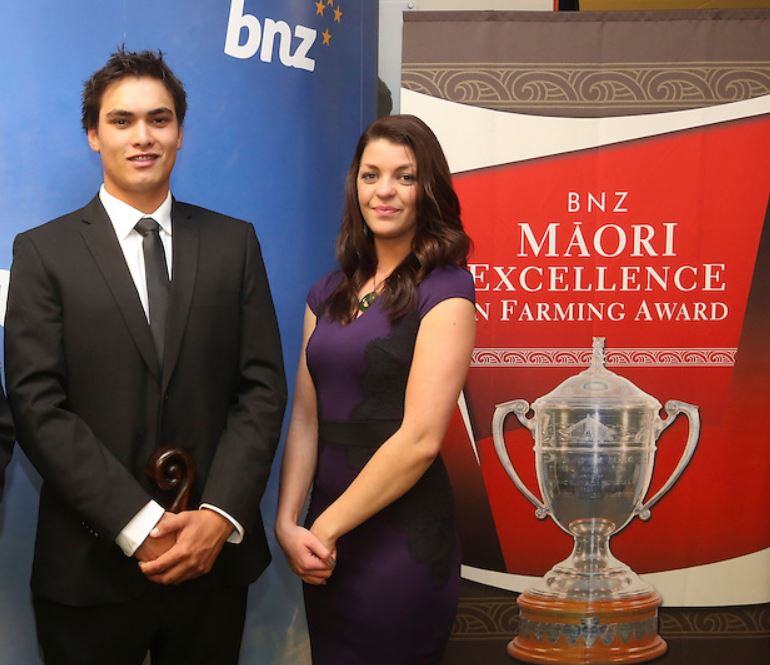 Te Moana or Tem Sidney who is a junior shepherd at the Mount Herbert Station in Waipukurau.

We would like to congratulate Te Moana (Tem) Sidney for being awarded runner up at the Ahuwhenua Young Maori Sheep and Beef Farmer of the Year – 2013. Tem studied at Otiwhiti Station in 2012 and was awarded Best All Round Cadet and Best Team Leader. Otiwhiti Station Land Based Training nominated Tem for this award and we are very proud of his achievements. Tem was awarded $1,000 and has already received 6 job offers! It is fair to say Tem has a very bright future ahead of him.